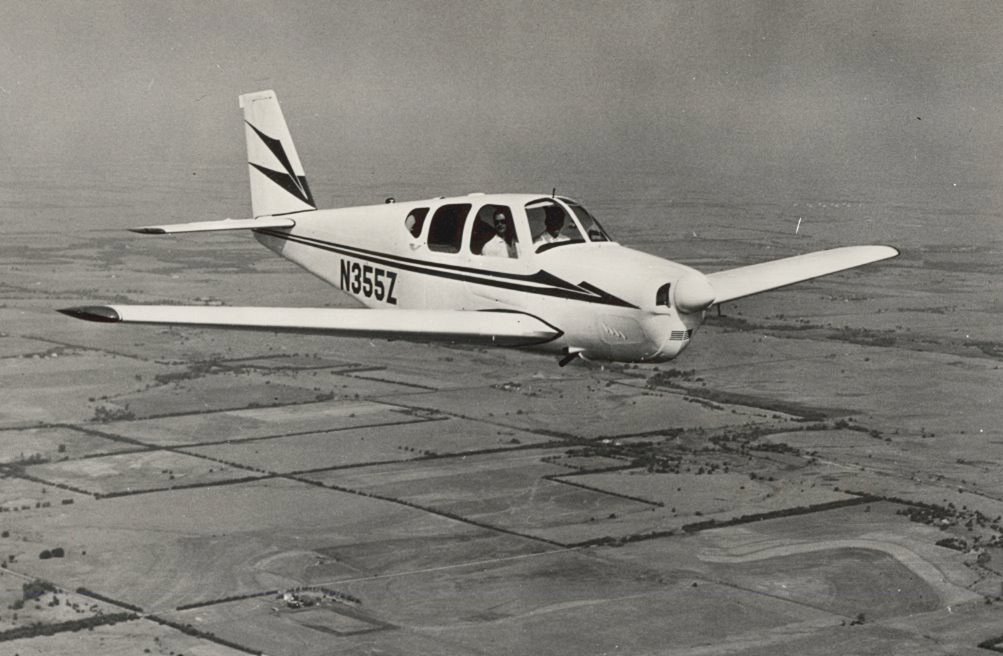 Then I saw oil on the windshield and the oil pressure went to zero. The temp was out of scale. I made a 180, declared an emergency, trimmed to 70 MPH and pushed the throttle all the way in. I came out of the clouds over Fashion Island. I then advised departure and asked if I could go to SNA tower. Tower cleared me to land any runway. Then the engine sized. The nose became heavy and I added more trim. I advised tower unable to reach airport. Made a left turn heading for the back bay. I saw a school with a baseball field and aimed for it. I had no forward visibility because of the oil on the windshield. I added some flaps but left the gear up for landing. I rolled about 80 yards to a stop. Because of the rain, the baseball players were under an awning waiting to play, thank goodness! Obviously they canceled the game after I landed. The FAA and the fire department were there within minutes. The good news was that nobody was hurt. A broken rod was the culprit. My wife said let’s get one with Two engines. More good news, I got a nice Beech Baron a few weeks later.